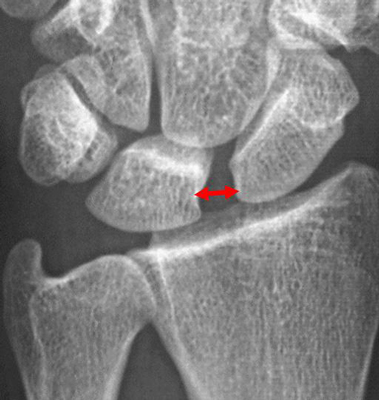 Sports injuries occur frequently. While many are just "sprains", one should not overlook the injuries as they can become chronic injuries with negative longterm outcomes. In our wrist, for instance, we have many ligaments that control the fine movement between the various wrist bones (carpal bones). One of the most important is the scapholunate ligament, which can be injured when one forcibly lands on his/her wrist. If left untreaeted, this injury can progress into arthritis and cause a SLAC wrist (scapholunate advance collapse). This painful condition often necessitates a salvage procedure in which either bones have to fused or bones have to be removed from the wrist. This is just one example of a common injury that we often see in athletes. So next time you have just a sprain, don't overlook it as it may be something more serious. 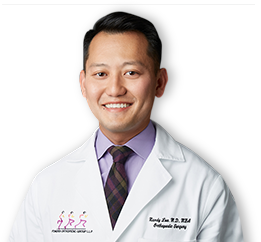 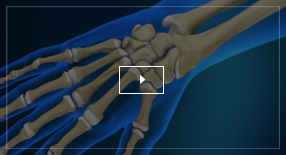